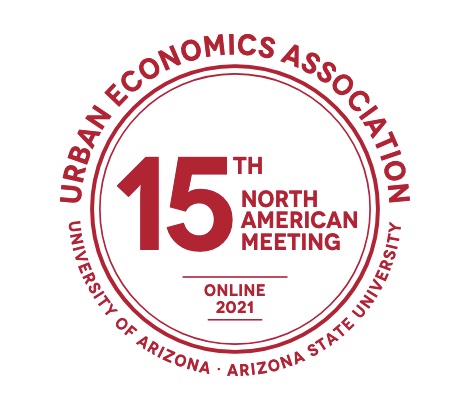 Abstract Despite a large body of work that developed over more than 60 years, and numerous applications in theoretical papers, the empirical knowledge accumulated on the monocentric urban model and its extensions remains limited. Using a unique dataset gathering spatially explicit data on rents, population densities, housing sizes, and transport times in neighborhoods inside 192 cities on all continents, we investigate here, on a systematic basis, the empirical relevance of the key stylized facts predicted by this model. Some of these predictions appear extremely robust: cities are more spread out when they are richer, more populated, and when transportation or agricultural land is less costly, and 95% of the cities of our sample exhibit the predicted negative density gradient from the city center to suburbs. Rent variations inside cities are also significantly explained by transport times in most of the cities (159 cities). However, housing production (and population densities) seem significantly impacted by rents in only slightly more than half of the cities (106 cities). Nevertheless, high levels of informality, strong regulations and planning, specific amenities (e.g. coastal amenities) are, as expected by the theory, main factors leading to the discrepancies. Overall, several decades after its creation, the standard urban model seems to still capture surprisingly well the inner structure of many cities across the world, both in developed and in developing countries.